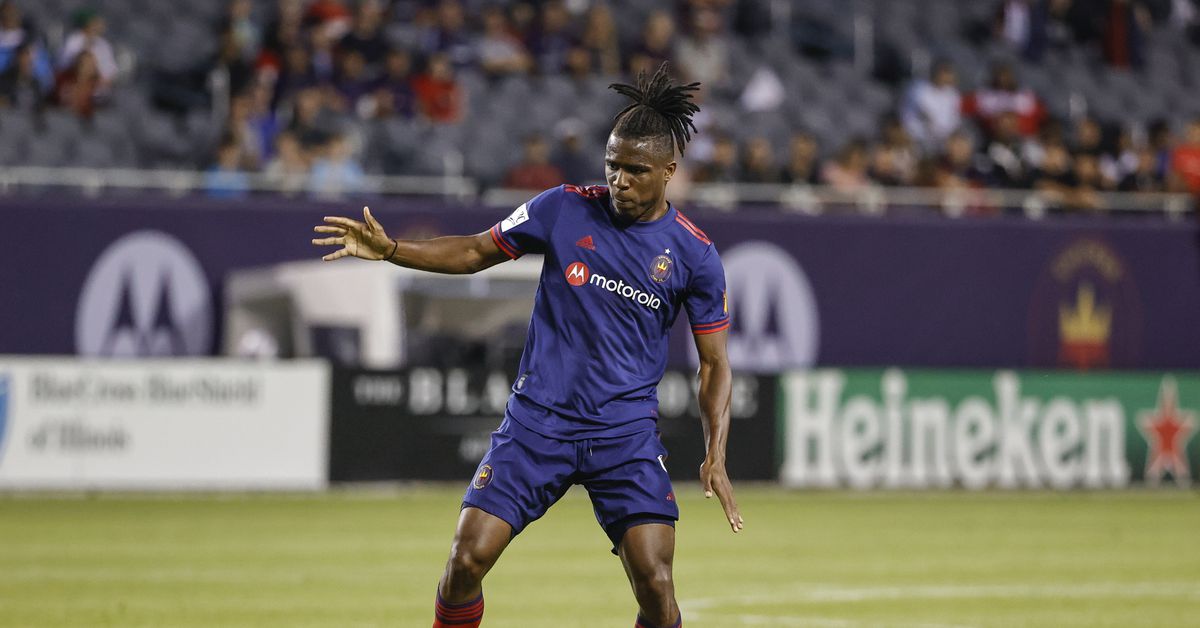 The Chicago Fire are back at Soldier Field on Wednesday night against DC United (7 p.m. CT, WGN-TV / CFFC Live), looking to forget the brutal 5-1 loss to Nashville SC last time around.

Fire fans got to see the debut of Stanislav Ivanov, the fast winger who thrilled insiders before injuring his knee in the preseason. After taking part in the team’s full training last week, Ivanov was added to the roster on Monday. He’s highly unlikely to be ready to start after spending so much time outside, but an appearance off the bench would make sense as he prepares to be in top physical shape.

The Fire will be deprived of defenseman Johan Kappelhof, who is serving a suspension for the red card he received in the first half against Nashville. Head coach Raphael Wicky is also out for a family affair in Switzerland, so assistant Frank Klopas will be in charge for the second game in a row.

After the dismal performance against Nashville, Klopas might want to give players a piece of advice from fellow coach Ted Lasso – “be a goldfish” – something forward Chinonso Offor seems to understand.

“We don’t think about the last game anymore and we focus on this game,” said Offor, channeling his inner Sam Obisanya. “Give everything 100 percent.”

Some fans were stunned to see Jonathan Bornstein, who had been a key part of the team’s two-game winning streak before Nashville, on the bench last Saturday. It’s probably with the team facing three games in eight days, it was just a little rest for the 36-year-old. If Klopas keeps the same 3-5-2, Bornstein is set to start tonight, especially since Francisco Calvo is still on international duty and Carlos Terán remains injured.

Be careful: With his next yellow card, the Fire midfielder Fabian Herbers risks a suspension for accumulating yellow cards. Álvaro Medrán is two yellows from a suspension.

Non-market broadcast: ESPN + (use our link to subscribe and help support Hot Time!)

Injuries and absences caused by the Chicago fire

Next up for the fire