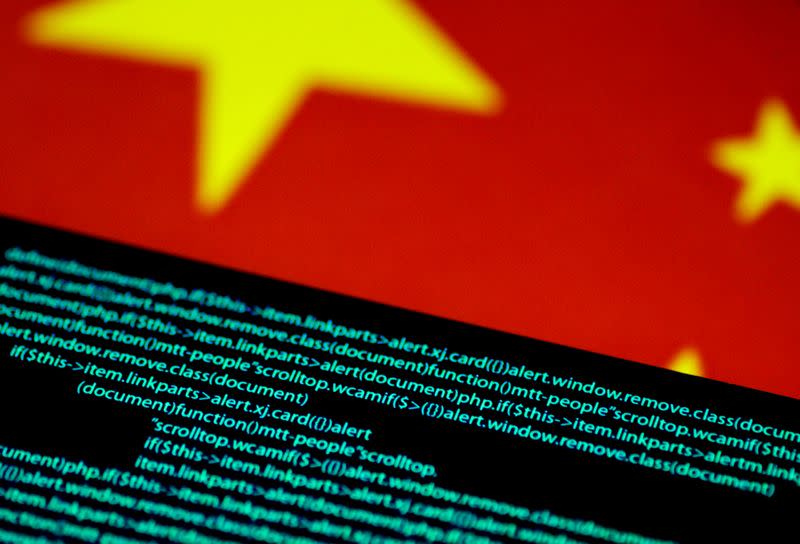 BEIJING (Reuters) – China’s cyberspace watchdog and other government bodies will establish governance rules for algorithms in about three years, it said on Wednesday, as Beijing seeks to tighten its grip on algorithms that technology companies use to attract users.

The Chinese Cyberspace Administration (CAC) said in a statement that algorithms developed by technology companies should adhere to the core values ​​of socialism, and companies should put in place systems for the security and accountability of algorithms.

The ACC also said it would establish professional assessment teams to thoroughly analyze the mechanism of the algorithm and that the algorithms should become “fair and transparent.”

It “will vigorously promote research on innovations in algorithms … and improve the core competitiveness of Chinese algorithms,” added the regulator.

In August, the CAC released a broad draft of guidelines to regulate algorithms, which include proposals that companies should not implement algorithm models that trick users into spending large sums of money and that users should have the option of easily disabling algorithm recommendation services.

Algorithms have been in the crosshairs of regulators around the world. The White House has called on tech companies to fine-tune their algorithms to eliminate fake news and has pointed the finger at Facebook, while the European Union has drafted rules that threaten big tech companies with fines if they don’t do more to fight against illegal content.