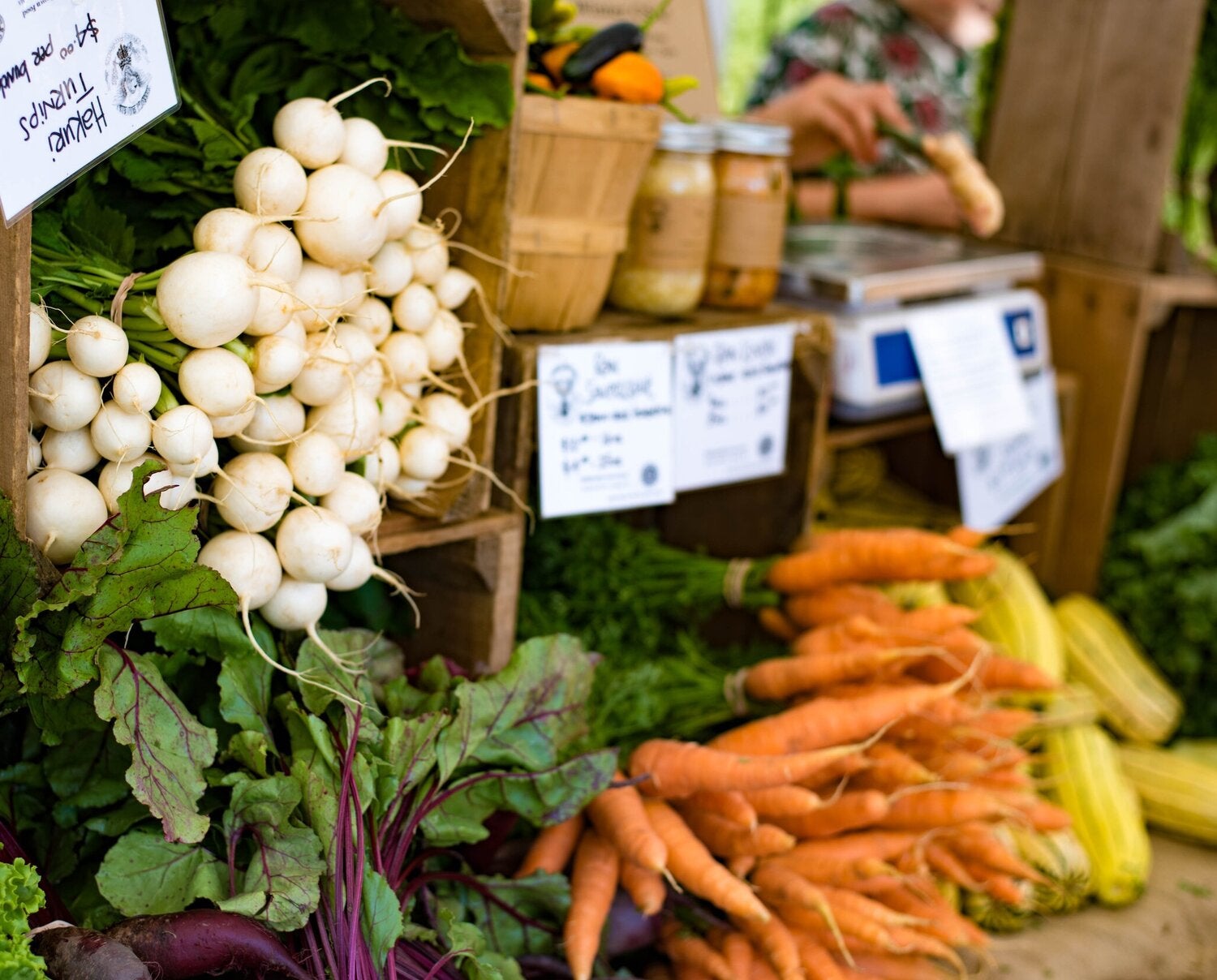 Farmers’ markets aren’t just for summer – there’s still plenty of time this season to get to the nearest market to support small businesses and local farms, and to stock up on fresh produce.

Most markets sell more than fruits and vegetables, adding items like local honey, baked goods, meats, ice cream, and coffee. While some seasonal markets close as the weather cools, below are several farmers’ markets in and around Boston that run through November or December.

Located in the Center Street West parking lot behind the Coolidge Corner Theater, the Brookline Farmers’ Market has been around for 42 years. This season, they run every Thursday afternoon through the Thursday before Thanksgiving.

On Monday afternoons, the Central Square Farmers Market at Bishop Allen Drive in Cambridge hosts vendors of produce, baked goods and seafood, as well as prepared foods like ice cream and hot sauce. Customers can even order in advance on their website.

The Charles River Farmers ‘Market Association is organizing two farmers’ markets this year. The Harvard Square Charles Hotel Market takes place on the sidewalk during the summer and fall, then moves indoors during the winter. The Morse School Saturday Market in Cambridgeport runs until November 20, Saturday 10 a.m. to 2 p.m.

One of Boston’s largest farmers’ markets is located in Copley Square, where more than two dozen local farms and vendors have set up outside Trinity Church.

Open: Wednesdays from noon to 6 p.m.

Open Tuesdays and Saturdays from noon to 5 p.m.

JP Farmer’s Market is located in the Bank of America parking lot at 677 Center Street. It takes place conveniently on Tuesdays and Saturdays, until December.

The Mission Hill Farmers’ Market also takes place during the cold season, until mid-December. They have two locations, one at Brigham Circle and one at Roxbury Crossing, so residents of Mission Hill have three days a week to visit the market.

Located in Adams Park in Roslindale, this market is held every Saturday morning, rain or shine, until November. Roslindale Village Main Street suggests that you sign up for their email newsletter for up-to-date vendor lists each week as they can fluctuate.

On Somerville Avenue between Carlton and Hawkins streets, the road is blocked on Saturday mornings for the Union Square Farmer’s Market. Masks are mandatory and the first half hour is reserved for high risk buyers. The organizers suggest that customers get to the market on foot or by bicycle.

Stay up to date on all the latest news from Boston.com