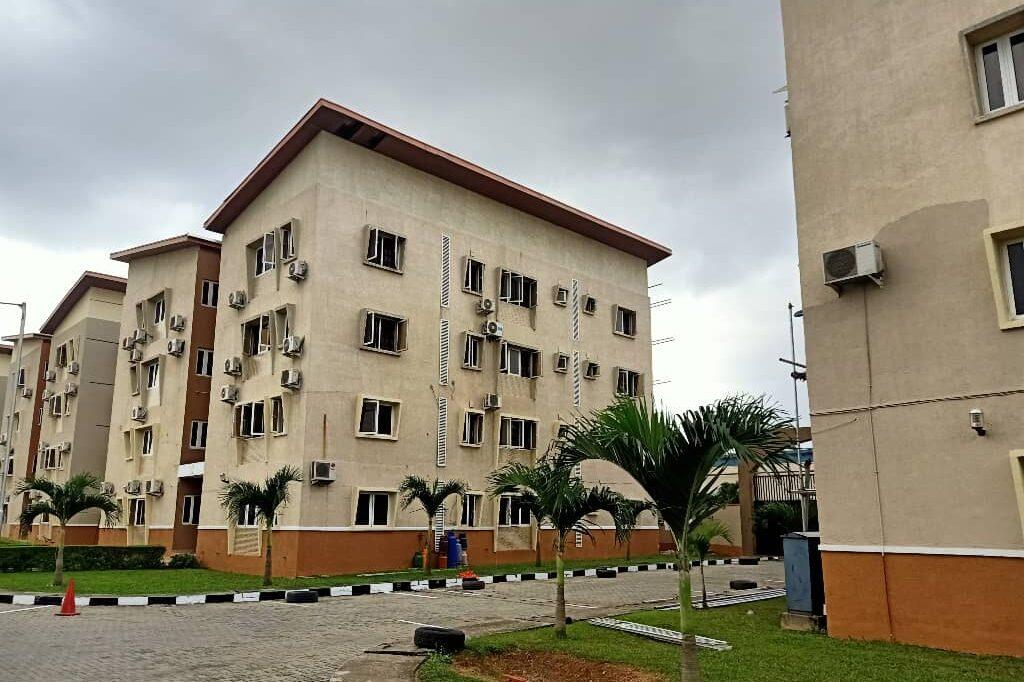 The Federal Government and Lagos State Government have taken steps to harness the potential of the housing sector to ease economic strains.

The duo revealed it on Monday at the 10th meeting of the National Land, Housing and Urban Development Council, which was held in Ikeja, Lagos.

The council is the highest political advisory body on the housing sector in the country.

Federal Ministry of Public Works and Housing Director of Planning, Research and Statistics OB Ode-Martins said the 10th conference would be optimized to collect submissions to form the basis for policies to optimize opportunities in the sector for economic revitalization.

Ode-Martins, said the council would draw conclusions from the deliberations, which he said would be instrumental in shaping policies to vitalize and reposition the sector for economic development.

In his presentation, the chairman of the local organizing committee of the 10th meeting and permanent secretary of the Lagos State Ministry of Housing, Mr. Wasiu Akewusola, affirmed that the housing sector has enormous potential for the creation of new businesses. ‘jobs.

“Directly or indirectly, jobs are created by the construction of homes all over the world. This is how the economy is stimulated. When we invest more money in the housing sector, you will certainly create more jobs, ”he said.

Akewusola said the meeting was designed against the backdrop of several economic challenges of unemployment and social explosion associated with the COVID-19 pandemic, requiring intervention to alleviate the challenges.

According to him, the conference would reflect on how the economy can be “revitalized through accelerated and inclusive housing development”.

Akewusola underlined that the potentials of the sector hold great opportunities to contribute to the task of reorganizing the economy.

Speaking, the Director of Public Affairs of the Lagos State Ministry of Housing, Ms. Adeola Salako, said the state has invested heavily to reduce the challenge of housing deficits in the state borne by the teeming population. and limited land space.

According to her, thanks to the concerted efforts of the ministry and relevant agencies, including the Lagos State Mortgage Board and Lagos State Development and
Property Corporation (LSDPC), the state government has worked diligently to ensure the provision of affordable housing to close the deficit gap.

Salako revealed that soon a number of housing programs, including the expected apartment Igbese 480 room units of various costumes, more than 770 units of houses in Sangotedo; and 3,500 more two-bedroom apartments were nearing completion to add to existing projects across the state.

She further mentioned that the state government is committed to taking regulatory measures to ensure that unsuspecting citizens are not deceived by malicious practitioners in the real estate sector – a development, she said, has required the creation of the Lagos State Real Estate Regulatory Authority to combat quackery in the state. .

The national president of the Association of Planners of Nigeria and the former Lagos State Commissioner for Land Use Planning and Urban Development, Tpl. Olutoyin Ayinde, said it was important for government at all levels to plan the development of the housing sector, arguing that “if we don’t plan, we will die”.

According to him, the increasing economic demands on the limited land space of the country in the midst of the population explosion, call for strategic planning.

He argued that when the government refused to invest in the preparation of plans and the implementation of those plans, there would be challenges for the economy.

“I think this is one of the necessary conversations that we need to continue having as Nigeria is not yet at the level it is supposed to be in terms of housing.

“I think this is an opportunity for us to start rethinking our housing policies and our planning. It is only when we think about these things and commit to them that we can become better in terms of the housing supply, ”he said.

Speaking on the use of alternative energy technologies in the housing sector, the representative of the Nigerian Energy Support Program (NESP), Edina Okodi-Iyah, spoke about the need to adopt energy sources alternatives for efficiency systems in new building designs which she believes is genuine in facilitating the efficiency of energy consumption.

Representative Larfarge, Ing. Femi Yusuf, said the challenges of using traditional models for building houses have contributed to housing problems in the country, stressing that the speed and quality of finish of structures could be boosted by new technologies.

According to him, new construction technologies allow flexibility, speed, durability and efficiency, which could facilitate the construction of structures as quickly as the space of 18 hours.