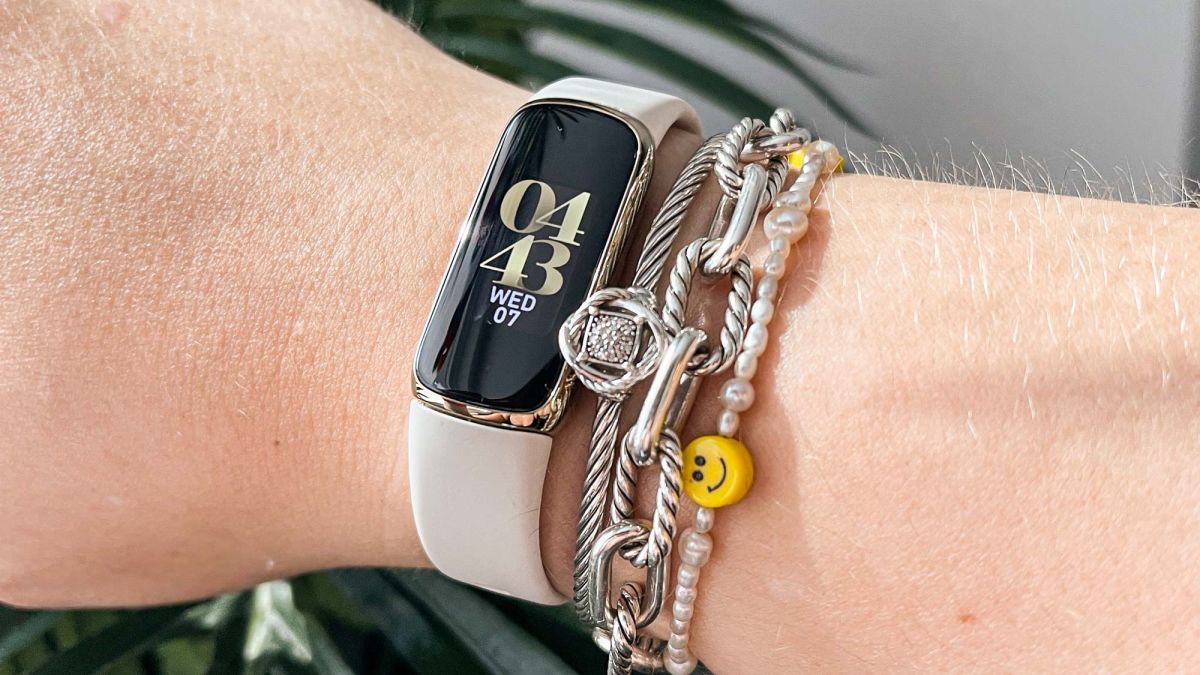 In our guide to best fitbits, we’ve named the Fitbit Luxe the hottest Fitbit yet. The jewelry-inspired Fitbit Luxe is gorgeous on the wrist; more importantly, the tracker got even better as it picks up some key features of the Fitbit Charge 5.

With the firmware update 1.151.16, the Fitbit Luxe is set to get two new features: an always-on display and the ability to view blood oxygen saturation (SpO2) data in the Health Metrics section of the app. Fitbit.

In our Fitbit Luxe review, we were impressed with the light and attractive design and the color touchscreen, but found that the screen could have been a bit brighter, especially in direct sunlight. The always-on display on the Fitbit Charge 5 was a big development, especially when using the tracker while running or during a workout. In fact, aside from the ECG sensor and EDA monitor, the Fitbit Charge 5’s display was one of the most impressive features, especially compared to previous versions of the tracker.

Blood oxygen data is also something that, until now, has been reserved for Fitbit’s more premium trackers. Once the update is installed, blood oxygen data will be visible in the Health Metrics dashboard of the Fitbit mobile app. Unlike other fitness trackers, the Luxe will only measure SpO2 at night, while you sleep. You will not be able to use the tracker to view your SpO2 data during the day.

For Premium members, Fitbit’s “Daily Readiness Score” feature is right at your fingertips. The Daily Readiness Score will give you a number that will tell you how well rested you are, based on your activity levels, heart rate variability, and sleep score. This new feature is expected to arrive later this year and will be available on the Fitbit Charge 5, Fitbit Luxe, Versa 3, Versa 2, and Inspire 2.