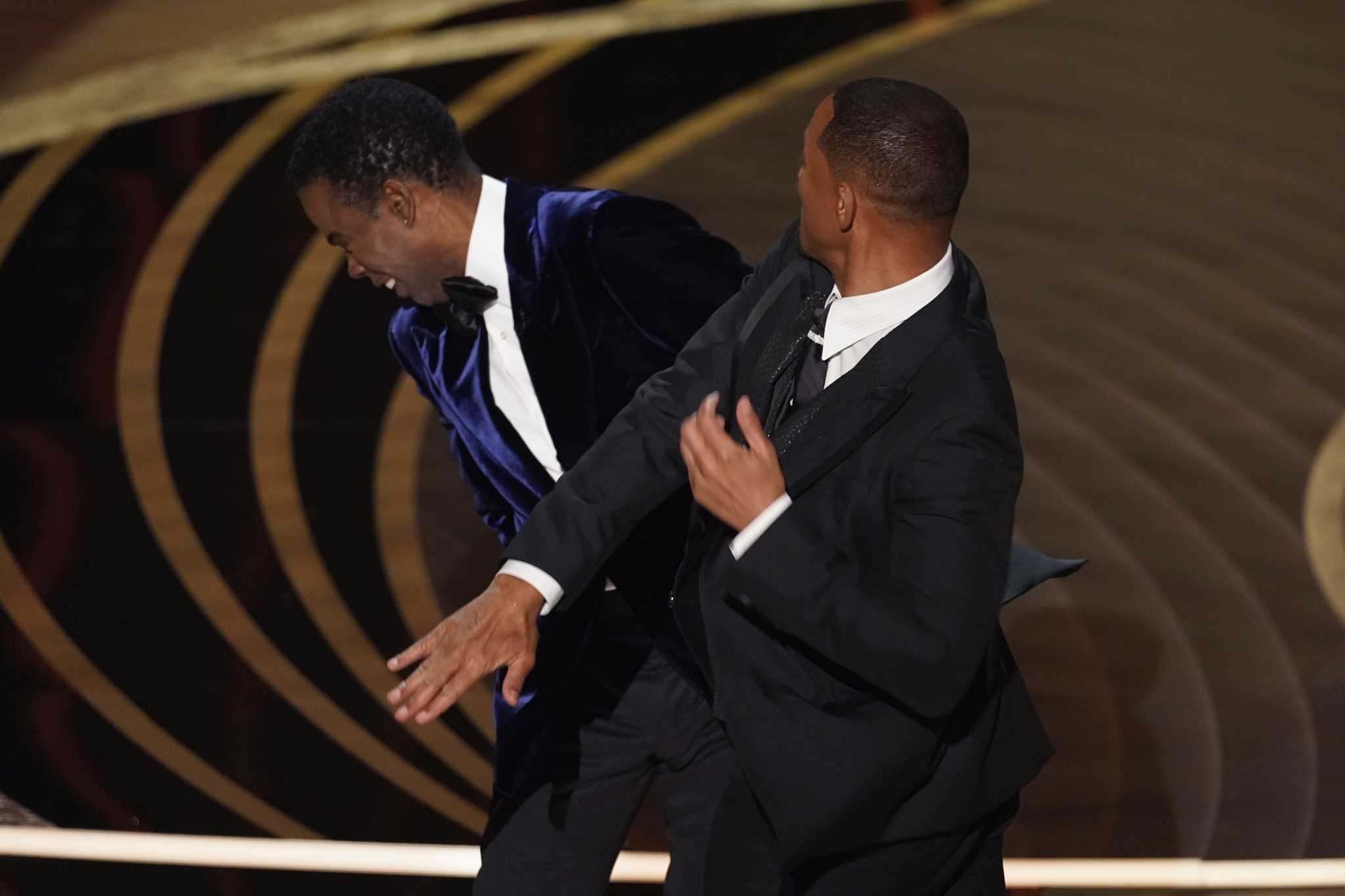 Jada Pinkett Smith and Kim Roxie both rolled their eyes after hearing Chris Rock’s now infamous joke at the 2022 Oscars.

When Will Smith leveled his “slap heard around the world” on Sunday night, Roxie wasn’t even looking. The Houston native and nationally known makeup artist found out about the incident later after seeing clips online.

“I didn’t think it was funny,” Roxie said, referring to Rock poking fun at Pinkett Smith’s shaved head with a “GI Jane 2” dig. “Jada didn’t shave her head to be in a movie. She’s not acting. It’s her life.”

Like Pinkett Smith and nearly 7 million other Americans, Roxie suffers from alopecia, an autoimmune disease that causes hair loss. The disease can affect any age, sex or race, but is more common in African Americans, according to a study conducted by the American Academy of Dermatology.

Roxie, who is black, called Rock’s comments “tasteless” and likened them to making fun of a disabled or sick person.

“Men don’t experience this because they shave their heads all the time, they lose their hair all the time, but it’s considered sexy,” Roxie said. “When it comes to women, that’s the main thing that a lot of women aren’t sure about: will I be attractive?”

Roxie, 39, has suffered from baldness and hair loss since her 20s – but didn’t realize it was due to alopecia until 2020.

She originally attributed her hair loss to years of damaging her hair with a perm and the constant combing and straightening of her naturally curly hair. After repeated attempts to regrow her hair, she saw a black dermatologist who recognized the real problem, prompting Roxie to shave her head.

Although she initially mourned the loss of her hair, she is now comfortable discussing her story publicly. This is in part thanks to her support group Hair Dreams by Christal Inc., a local non-profit organization that helps those battling hair loss from cancer, alopecia, lupus and other diseases. other diseases.

Now, she’s even used her story to help grow her business, Lamik Beauty, a vegan makeup line she launched at just 21 that offers products made with natural and organic ingredients for multicultural women. Roxie has created a duo brow kit that includes powder and concealer, and is specially designed for clients like her who suffer from alopecia or hair loss.

Her artistry has received national acclaim, painting makeup for TV shows and famous faces like Letoya Luckett, Yolanda Adams and Mary Mary. But given the recent controversy, she says she’s been getting even more calls lately.

That said, she would have preferred Smith to stand up for his wife in a different way.

“I don’t think he should have hit him,” she said.

Will Smith announced Friday evening that he had resigned from the Academy of Motion Picture Arts and Sciences in the fallout from the scandal.

Will Smith has resigned from the Academy, according to a new statement from the actor pic.twitter.com/11Xbx0aGIa

The news came days after Smith issued a public apology to Rock in a post on Instagram.

SEWING: Will Smith’s Oscar slap of Chris Rock was fake, and his story may offer an explanation

Roxie believes a different approach would have not only shed light on the disease, but also turned a negative into a positive.

“I can understand the pain, but if Will had grabbed the mic and told people what alopecia is and made a public announcement, (that) would have been the best retort,” Roxie said.

“If he could have used this opportunity to raise awareness and then be like ‘my wife is hot as hell,’ then it would have been like Will Smith telling the world that a bald head is beautiful. From the point of view beauty is what we need.”