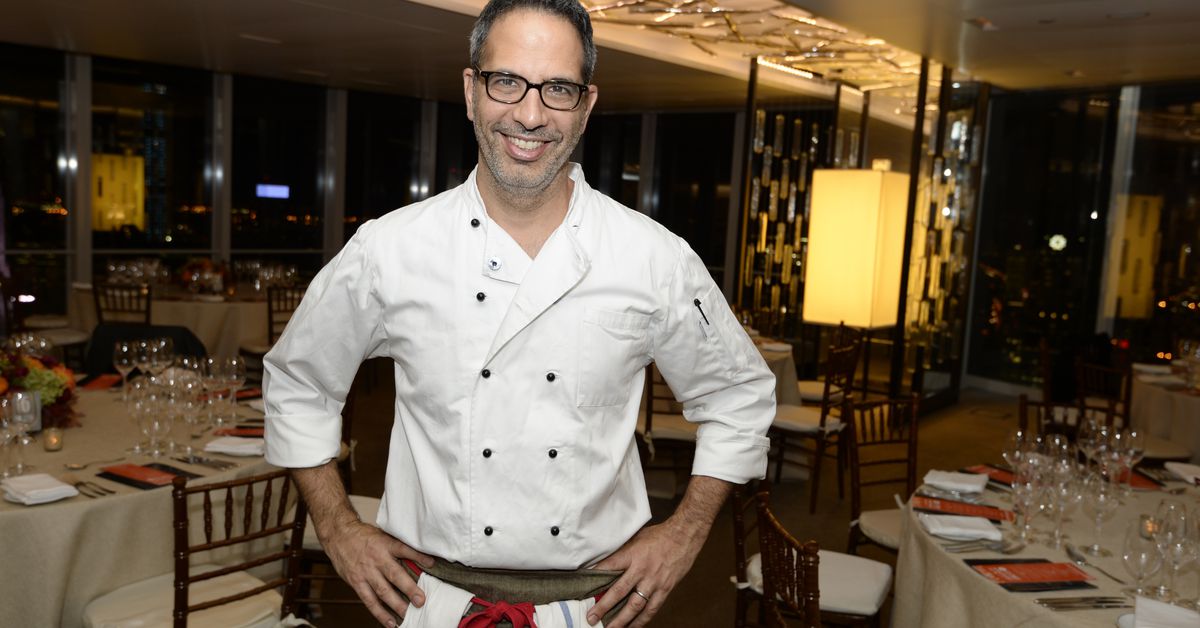 Yotam Ottolenghi, best-selling cookbook author and celebrity restaurateur, is coming to town. The man famous for books like “Ottolenghi” and “Plenty,” which introduced many home cooks to the beauty of cooking with seasonal vegetables, is coming to Benaroya Hall in Seattle on May 18 at 7:30 p.m. Ottolenghi was born in Israel to a Jewish family. his parents later moved to England, where he built his star-studded career as a chef and food writer.

Seattle weather Food writer Bethany Jean Clement welcomes Ottolenghi to a “free conversation about his career, his passions and his future,” according to the event page. She interviewed him about Passover family traditions, his favorite vegetable and his favorite salmon recipe before his visit. Tickets ($38 to $60) are available online.

Susu Dessert Bar, a popular Chinatown-International District bakery that makes artisan French-Malay pastries, often using the fruit durian in its creations, announced on Instagram last week that it was moving to a new, larger space in the center -town of Bothell. The new bakery, called T55 Patisserie, will be located at 18223 Bothell Way NE. The larger space, according to the Instagram post, will allow Susu’s team to “go deeper into the world of French patisserie.”

As the renovation of the new space is completed and staff are trained in the new location, the C-ID location will be periodically closed, including April 15 through April 17. Check the website and Instagram account for updated times and more news on the new corner.

Local filmmaker David Gwynn is working on a short film about Pam Jacob, the owner of the Wallingford Caribbean restaurant Pam’s Kitchen, and her experiences during the pandemic, from the impending closure of her restaurant, to returning to her roots in Trinidad, to the looking for his support. neighbors in Wallingford.

On April 23 at 4:30 p.m., Gywnn is hosting an in-person screening of his first cut of the film where members of the public will be allowed to give their thoughts on the film’s final form. The event is organized by the Northwest Film Forum. Proof of vaccination or a negative COVID-19 test is mandatory. The event is free, but RSVPs are required online.