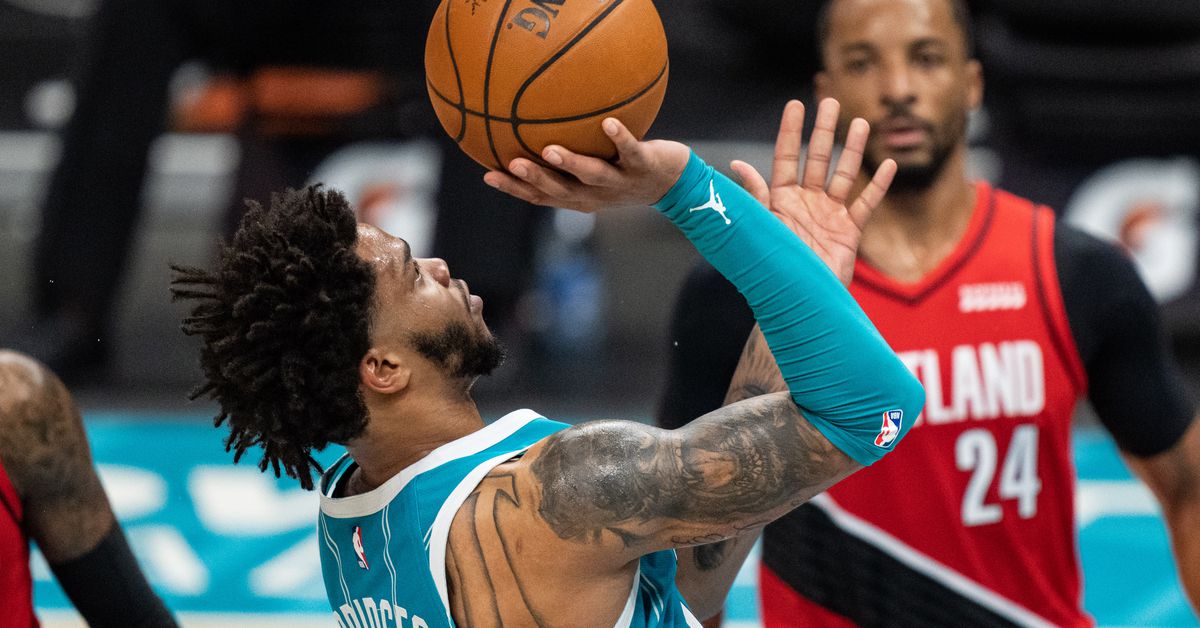 The Portland Trail Blazers take on the Charlotte hornets tonight at the Spectrum Center in Charlotte. The Blazers appear to be on a roll after another big win over the Clippers. Tonight’s game can be eye-opening for fans of the squad who have been riding the roller coaster of wins and losses. If Portland can come out and win tonight, it could be the start of a sense of confidence on the part of fans hoping for it.

That’s it! Have fun and GO BLAZERS!