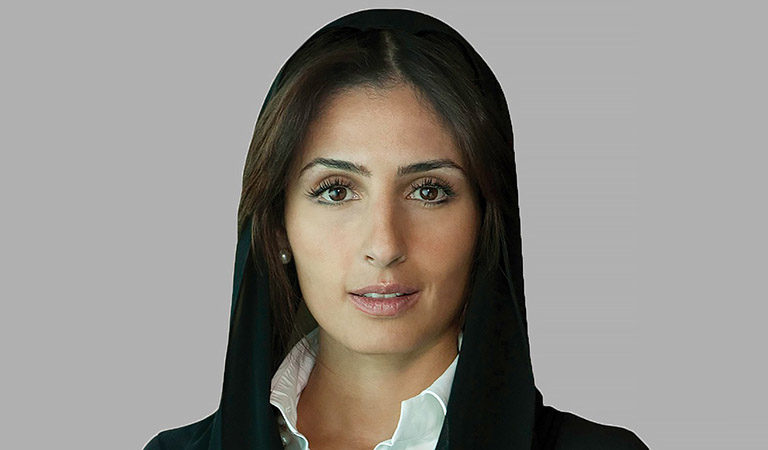 Razan Al Mubarak, Director General of the Abu Dhabi Environment Agency and the Mohamed bin Zayed Species Conservation Fund, was today elected President of the International Union for Conservation of Nature (IUCN) , one of the largest and most well-known conservation organizations in the world. establishments.

Ms. Al Mubarak is the first woman in the Arab world to lead IUCN and only the second woman to lead the 73-year-old conservation organization. She will succeed Zhang Zinsheng.

Ms. Al Mubarak said she was “honored” to be selected for the presidency.

“I am truly honored to have been elected 15th President of IUCN, especially at this critical time when we need to elevate nature conservation to the forefront of the global sustainability agenda,” she said. stated in a press release. “I am grateful to the leaders of the UAE and their institutions for their support, trust and confidence not only in me, but also in the importance of advancing the issue of nature conservation on a global scale. .

“I am truly honored to pay homage to a conservation journey started by our ancestors and ancestors, led by our founder, the late Sheikh Zayed and institutionalized by so many organizations in the UAE who have continued to nurture and embrace this wealthy heritage of nature and its conservation.

Ms. Al Mubarak got her start in conservation in 2001 when she helped launch Emirates Nature, an NGO affiliated with the World Wildlife Fund (WWF). She then established and headed the Mohamed bin Zayed Species Conservation Fund (MBZ Fund), which has been distributed to over 2,250 conservation projects in over 180 countries since 2008, and was the youngest general secretary of the Agency. for the Environment of Abu Dhabi (EAD), a government agency.

In an interview published by Mongabay last week ahead of today’s elections, Ms. Al Mubarak said she had four priorities if elected as IUCN President: doubling IUCN’s strength, strengthening collaboration between different stakeholders to make conservation more relevant to more people, coherence and good governance, and communication. She said inclusiveness is essential to the success of conservation efforts.

“The only way to solve a multidimensional problem like biodiversity loss is to ensure that all stakeholders have a place at the table – women, youth and people from all geographies,” Ms. Al said. Mubarak in Mongabay. “For example, indigenous peoples make up five percent of the world’s population and they protect over 80 percent of the Earth’s biodiversity. Their experience of resilience and how to live in balance with nature provides the world with invaluable information on how to conserve biodiversity while adapting to climate change.

Ms. Al Mubarak was elected at the IUCN World Conservation Congress, which began last week and continues until Saturday. This year’s convention is taking place in Marseille, France, and takes place as a hybrid in-person and virtual event.

IUCN is a membership organization made up of 1,400 government agencies and NGOs. The group is perhaps best known for its Red List of Threatened Species, which helps set conservation priorities around the world.