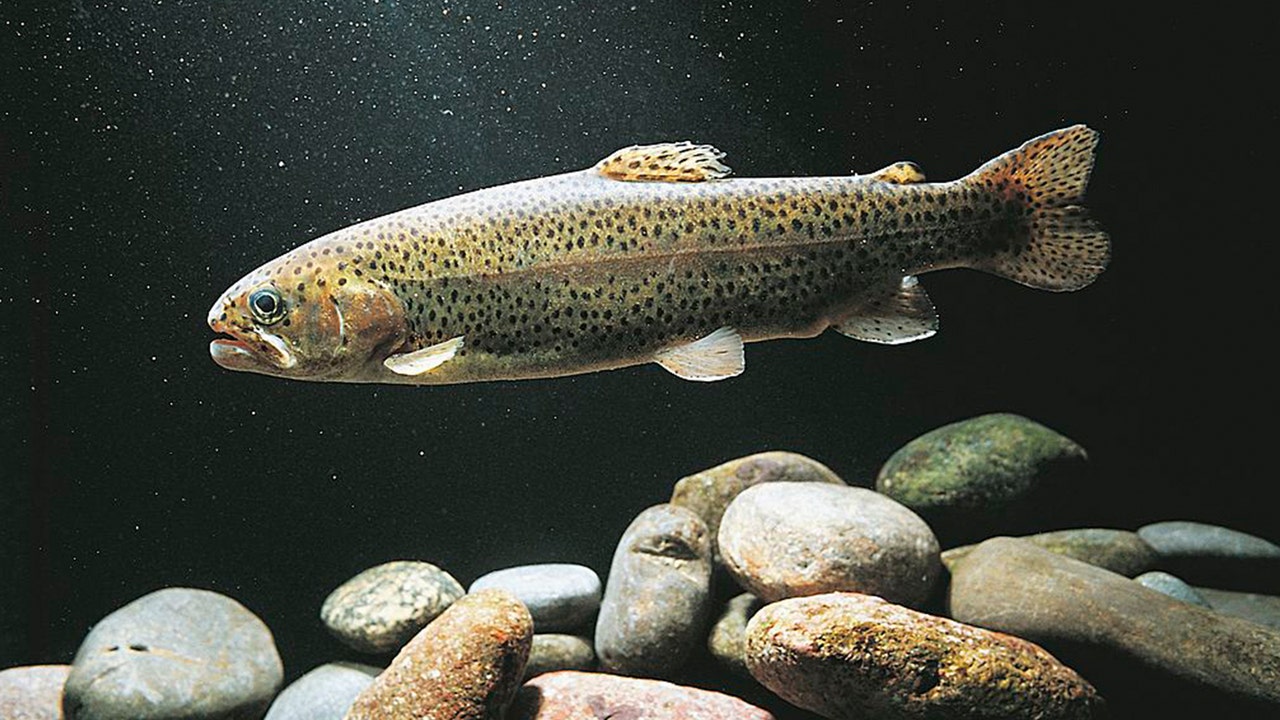 TRAVERSE CITY, Michigan. – Scientists have traced the genetic makeup of lake trout, a feat that should spur efforts to rebuild prized fish populations in the Great Lakes and other North American waters where they have been plagued by invasive species, overfishing and pollution, officials said on Tuesday.

American and Canadian researchers have produced a reference genome, or digital genetic map, for lake trout. This will help explain the characteristics that allowed the species to evolve and spread across its wide range, with certain types becoming better suited to particular locations and depths.

The data will also provide vital information to managers of programs that stock lakes with juvenile trout to supplement natural reproduction, said Marc Gaden, spokesperson for the Great Lakes Fishery Commission, a US-Canadian agency that funded the research. .

The team of experts from several US and Canadian universities and government agencies published their genome report on August 5 in the journal Molecular Ecology Resources. William Taylor, chairman of the Fisheries Commission and fisheries ecologist at Michigan State University, described it as “a critical missing link in our efforts to restore lake trout.”

Lake trout have long dominated the Great Lakes as a predatory fish and are common in other large lakes in North America. They supported native tribes for generations and were the primary targets of commercial fishing operations after colonization.

Their numbers in the Great Lakes plummeted in the last century with the invasion of the sea lamprey, an eel-like parasite that attaches itself to fish and sucks their bodily fluids. The researchers eventually developed a poison that is applied to tributary rivers where the lamprey spawns, keeping them under control.

But habitat loss, overfishing, pollution and other invaders have hampered efforts to bring back lake trout. Although they can live for decades, it takes them about seven years to become sexually mature – and many don’t survive long enough to reproduce.

Agencies continue to stock them in all of the Great Lakes except Lake Superior, where the species has recovered well, Gaden said.

The development of the reference genome should help managers refine these efforts.

“The more you understand what makes this body work, the more steps you can take to rehabilitate it,” he said.

The genomes of salmonids, a family that includes lake trout, are more difficult to compile than those of many other animals, the research team said.

“Having a publicly available lake trout genome map removes most of the initial hurdles associated with conservation-oriented genomic research, makes it much easier to compare results between studies and, hopefully, will speed up the pace.” scientific discoveries, ”said Seth Smith. from Michigan State University, lead author of the study.

Shawn Sitar, a fisheries research biologist with the Michigan Department of Natural Resources who was not involved in the study, said lake trout’s return to its historically influential role in the Great Lakes will require understanding the differences between their types. at the subspecies level – – that will be supported by genome research.