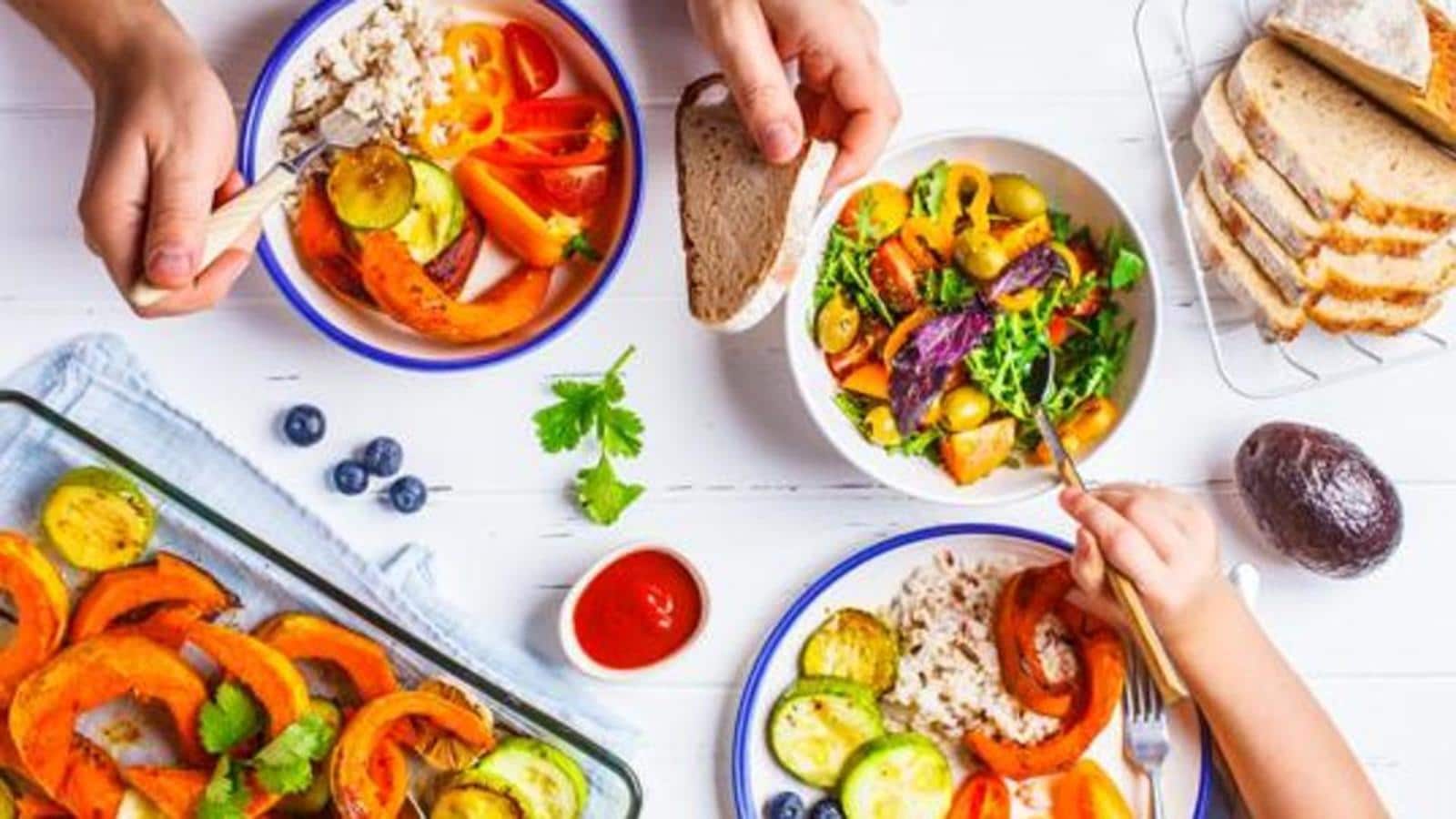 When Constance E Gordon wrote her cookbook â€œAnglo – Indian Cuisine (KhÃ¡na KitÃ¢b)â€, she was living in Poona, somewhere near the Empress Garden. Her husband worked in the Ministry of Finance. The first edition of his book was published around 1904 by Thacker, Spink & Co, Calcutta. When the second revised edition appeared in 1913, she had started living in Bombay. The first edition of her cookbook was received with great enthusiasm, and this encouraged her to publish the second edition with many new recipes, she noted in the preface to the new edition.

â€œEvery recipe has been tried and proven to be successful, either by myself or by friends, many of whom have contributed. So KhÃ¡na KitÃ¢b is returning to the market with the desire to be useful and to make new friends, while keeping the old one, â€she added.

The term â€œAnglo-Indianâ€ in the title of the cookbook refers to people of British descent born or residing in India. The cookbook contains wonderful recipes like green queens with cream, fairy pudding, omelet with jam, damson pie with cream, Russian chops, chicken a la pendennis, charlotte with banana, partridge with raja. It also offers recipes like Bhendi Toast, Boiled Surmai with Shrimp Sauce and Hilsa Sandwich. It should be noted that it uses indigenous names for certain ingredients and dishes. Boiled Dahl, for example.

Anglo-Indians came from different professional dietary backgrounds, the armed forces, administration and commerce, and from different classes with different eating habits. The natives belonged to different castes and classes, with different dietary practices, and these influenced the dietary practices of Anglo-Indians. Thus, colonial, or Anglo-Indian, cuisine was hybrid cuisine with certain elements of British eating habits and components of colonial eating habits. The cuisine that has been adopted by the majority of Britons in India is full of peculiarities and idiosyncrasies that have evolved over the decades and have been influenced by various factors, such as the availability of European and local food, kitchen facilities , inputs of domestic cooks, and traditions of the country of origin as well as of India.

Gordon’s cookbook reflects the beauty of hybrid cooking. It included over 250 recipes which were divided into different sections. There’s Tiffin and recipes for breakfast. There is a section for chutneys and curries. Then there are recipes for cold cuts, soups, fresh and canned fish, starters, joints, toast and savory, puddings and sweets, dessert, confectionery and jam, eggs, salads, savory sandwiches, salted flour, preserves for the kitchen of camp, sauces, pickles and stuffing. There is a separate section for vegetarian recipes and dishes for the disabled. There are recipes for â€œDinner at Campâ€, â€œTiffin in the Jungleâ€ and â€œBreakfast at Homeâ€.

The cookbook has a section on Indian money. Another section educates its readers on the boiling points of fat and oil. There is a glossary of Indian terms for provisions. There is a â€œList of Bachelor Stores for a Monthâ€, and there is a section on â€œIndian Cuisineâ€. There is a chapter detailing the salaries and work of the “principal servants”.

â€œDue to the caste difference among the indigenous servants of India, conditions are not the same on the Bombay and Poona side as those existing in the Bengal presidency; usually more servants are needed there, â€Gordon notes. She then goes on to develop the roles of “The Butler”, “The Hamal”, “Cook” and “Coolie”.

â€œThe butler has to wait at the table; keep the linen, the money, the wine and the servants. He is responsible for the breakage, the cleanliness of the servants’ quarters and the proper functioning of the house. Salary for a servant, for a married couple, from Rs. 12 to 25; for a bachelor’s degree, from Rs. 10 to 20, â€Gordon tells his readers. According to her, â€œThe Hamal of Bombay and Poona is both a maid and a housekeeper. He washes the dishes and takes care of the lamps. The cook cooks and “does the marketing”. It should be paid from Rs. 14 to 30. “Le Coolie” carries the cook’s bazaar and should be paid Rs. 6 to 10 per month.

Gordon tells us that a Khitmatgar, Masalchi, Bearer, Mehter were employed with the Butler, Cook and Hamal in the Bengal Presidency. â€œBut these are not needed in Bombay and Poona,â€ she wrote.

Gordon’s Cookbook is one of thousands of cookbooks written in the 19th and 20th centuries by European men and women to help colonizers living in the colonies. These publications are intended to be instruments for perpetuating the values â€‹â€‹and representations of the Empire. The publication of cookbooks and textbooks gained momentum between the 1880s and 1920s and targeted the second generation of middle-class British women who resided in India after the uprising of 1857. Cookbooks attempted to consolidate imperial domesticity and British confidence in imperial rule and its reproduction on a household scale.

Cookbooks from the Raj era were full of instructions on how to run a household, manage “servants”, and prepare and serve food. These cookbooks prescribe codes of conduct that define the boundaries between British rulers and the natives. They also served as reference manuals on how to deal with native servants.

The authors of these cookbooks took it upon themselves to educate colonial households on the unsavory character of native â€œservantsâ€ and to suggest appropriate behavior to thwart their dishonest and unhygienic habits.

They often carried lists of items with their prices to local markets “in the hope that this will generally help combat the pernicious policies of native cooks who not only overcharge the prices of local products, but generally will not produce or fail to produce them. will not attempt to raise non-existent difficulties, â€as author WE Kinsey noted in the preface to his cookery bookâ€œ The Mem’s own cookery book â€.

More on that next week.

Chinmay Damle is a scientific researcher and passionate about gastronomy. He writes here about the culinary culture of Pune. He can be contacted at [email protected]