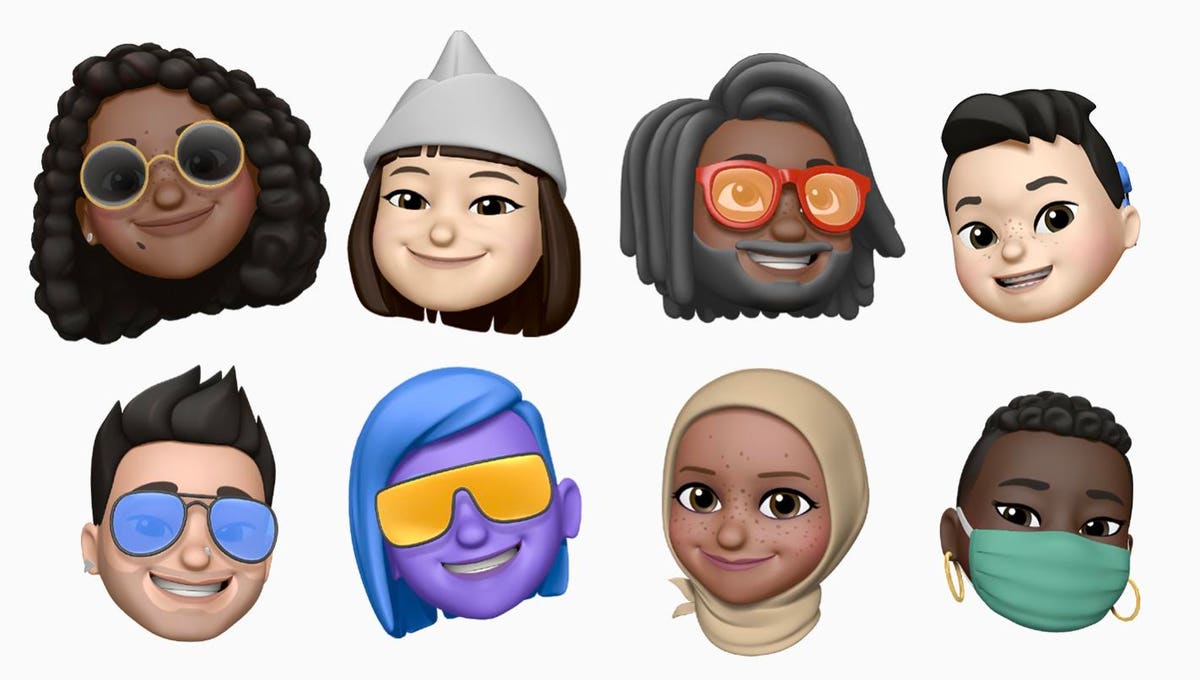 A year ago this month, Intel engineer and Linux kernel maintainer Dan Williams proposed to introduce inclusive terminology into the official kernel coding style document. The proposal called for the substitution of common technical phrases deemed offensive and racist, including master / slave and whitelist / blacklist. The first to endorse Williams’ proposal were Chris Mason and Greg Kroah-Hartman. Other maintainers also approved the proposal, but the changes were not approved without a lively debate. The dissidents mainly argued that the change was insignificant and that the substitution of “master / slave” in a line of code would do nothing to compensate for the legacy of slavery. Android, GitHub, and Splunk have all supported changing the description of a relationship between the concepts of “master” to “primary” and “slave” to “secondary”. Apple followed suit, stating that replacements were going to be introduced in internal code bases, public APIs, and open source projects, such as WebKit and Swift, and that developers were encouraged to embrace the new terminology such as primary secondary, primary / replica, primary / secondary, or host / client. Instead of “block list / whitelist to describe what is allowed and prohibited, an allow list / deny list has been introduced. Changes were all encouraged at the code and documentation level.

While the impetus for change a year ago can be found as the country moved through after the murder of George Floyd and Black Lives Matter, the need for more inclusive terminology has been felt for a very long time. Changing some of those words in the coding and documentation is not that different from asking for the removal of a Confederate statue. Terms like “master / slave” are pretty obvious in the damage they create by normalizing slavery. Other terms like “blacklist” and “whitelist” may seem less loaded at first glance, but they perpetuate the idea that “white” is good and “black” is bad. The continued use of these terms fuels our conscious and unconscious biases.

And, of course, prejudice is not limited to race.

Using inclusive language means avoiding expressions and terms that could be viewed as sexist, racist, exclusive or biased in any way against certain groups of people. Race and gender are usually priorities when considering diversity and inclusion, but there are many other aspects to consider. The language must evolve over the years so as not to exclude people. It is also important to stress that the goal is not only to avoid hurtful or offensive language. It’s really about making everyone feel welcome, from a developer reading a manual, to a kid playing a game, to a businessman signing up for a new messaging service.

At the recent Global Developer Conference, Apple pushed beyond inclusive language and released a step-by-step guide for developers to build inclusive apps. In the guide, Apple says, “Designing an inclusive application is an iterative process that takes time. Throughout the process, be prepared to examine your assumptions about how others think and feel, and be open to changes in knowledge and understanding. Interestingly, the points Apple encourages developers to consider are no different from what we should all consider in life in our attempts to create a more inclusive society. On language in particular, Apple emphasizes the importance of tone, not just words. Tone can, in fact, send messages that the developer might not have wanted.

Apple maintains that each person has a unique perspective, but that perspective is grounded in the intersectionality of human characteristics and experiences related to age, gender and gender identity, race and ethnicity, sexuality, physical attributes, cognitive attributes, permanent, temporary and situational handicaps, language and culture, religion, education, political or philosophical opinions and social and economic context.

When approaching the genre, developers should consider both language references and designs. The use of gender neutral pronouns allows writing to remain inclusive. Using an avatar or emoji that does not trace back to a specific gender or, better yet, provide the tools for the user to design their avatar or emoji can go a long way in ensuring that everything everyone feels welcome. This is even more important when creating characters in the app. A fitness app, for example, should feature exercise movements demonstrated by people of different racial backgrounds, body types, ages, and physical abilities. Applications, like books, should be mirrors, windows and sliding glass doors, to quote prominent children’s literature professor Dr. Bishop. They should have characters in which we can relate to and recognize others.

Avoiding stereotypes and generalizations will also lead to a more inclusive application. Whether it’s family units, going to college, or owning a car, some implications lie in someone’s idea of ​​what is a mundane experience. Focusing on a hobby, friend, or personal quality avoids reliance on any cultural, economic, or ability factor.

Accessibility features are very important to Apple. It’s no surprise that there is detailed advice on the subject encouraging developers to do two things: First, avoid assuming that a disability might prevent someone from wanting to use their app. Second, consider that all users may face temporary disability such as low vision due to eye infection. When it comes to writing about people with disabilities, the focus should be on people and not on disability.

Words always matter, but especially those used in books, in educational materials, in anything that shapes the thinking of young minds and is designed to be used by many people. My teenager notices every time a game is lacking in people of color or worse yet, when the only role they have is that of the “bad guy”. They see when the binary world we still live in is forced into their fantasy world by the way the clothes, colors, and roles in a game are thought of.

I’m sure some will characterize these latest efforts by Apple and others as political correctness, or “waking culture,” failing to understand what to think of the words you use, the characters you have in your games, or the roles and The characters you use in the design of your services should make you think and verify your privilege so that empathy is the starting point of your work. Being inclusive isn’t just about doing the right thing; it’s about making smart business decisions. The more inclusive you are, the more you expand your addressable market.

The best place to raise a family