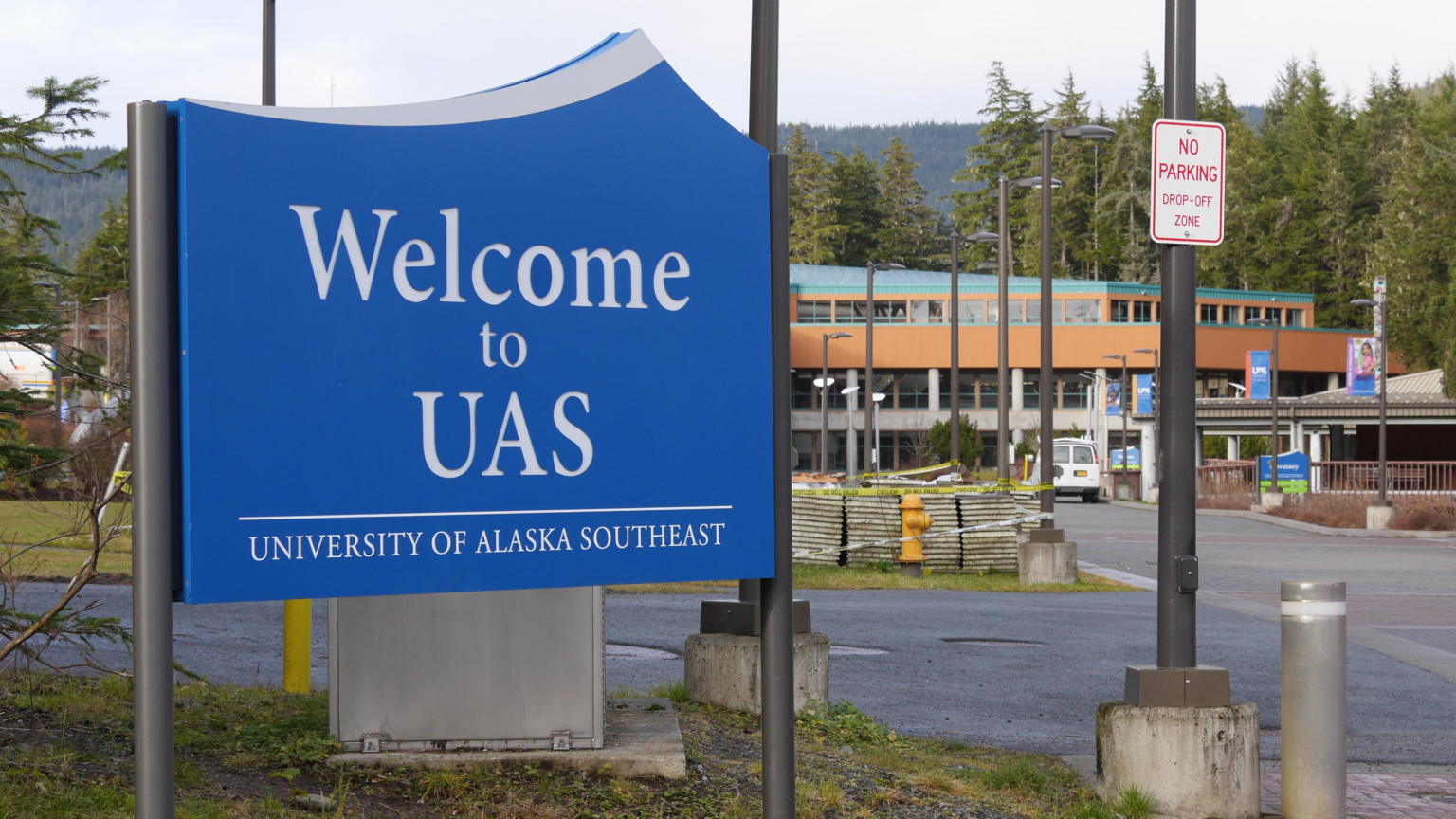 The University of Alaska Board of Regents will meet next week to consider how to fill a yawning budget hole caused by cuts to state funding, declining student enrollments and the coronavirus pandemic.

Options on the table include deploying savings to close some of the gap and removing or reducing about 50 degree and certificate programs. Additionally, there is a controversial proposal to merge the University of Southeast Alaska into one or both of the other two universities in the system.

For years, the AU has struggled with reduced state funding and lost tuition fees as enrollment numbers dwindle. Then came the coronavirus pandemic. It has undermined the finances of the already strained university system.

Universities across the country are grappling with plummeting revenues and rising spending related to the pandemic. The virus has forced campuses to quickly move classes online. The events were canceled and the costs of accommodation and meals were reimbursed. In some cases, universities helped pay for student relocation.

At UA, the coronavirus is expected to cause a budget deficit of nearly $ 25 million in the fiscal year that begins July 1, Johnsen said. He suggests that the regents use one-time funds to fill it out.

“These are funds that have been saved by tightening their belts over the past year,” he said.

Outside of the pandemic, UA was already preparing for a $ 25 million cut in public funding over the next fiscal year. It is restructuring its debt, scheduling time off, laying off staff, suspending pay increases and cutting administrative costs, Johnsen said. There is also the proposal to reduce or eliminate dozens of university programs save about $ 4.5 million.

Yet, said Johnsen, this is not enough to eliminate growing budget problems.

UA expects another budget deficit in the fiscal year that begins in July 2021. The budget deficit could range from around $ 11 million to around $ 36 million, Johnsen said. The total depends, in part, on registrations and costs eliminated this year.

This is where the merger project comes in.

This is the biggest cost-cutting option for Regents to consider next week.

“They’re not on campus every day already, so they’ve made the transition,” he said.

Johnsen said a merger could potentially save $ 15 million or more. He said that would not mean campus closures.

But the proposal is met with opposition.

Heather Batchelder is Professor at UAS and Chair of the Faculty Alliance system-wide. She said faculty members were blinded by the proposed merger and the alliance does not support it.

“In order to meet the diverse needs of our state, we need to keep our university in our capital,” she said.

Batchelder said the merger talks created another layer of instability for students and employees, some of whom are still reeling from last summer’s chaotic budget battle.

Faced with an unprecedented $ 135 million veto from Governor Mike Dunleavy last year, the regents considered consolidating the entire university system. The faculty alliance and others opposed the proposal, which was later tabled after the regents reached a deal with Dunleavy, reducing the veto to a cut of $ 70 million over three years.

Batchelder said it looked like “déjà vu” to confront another proposal to move away from a three-university system.

“There has been so much uncertainty and then the pandemic on top of that. So we are exhausted, ”she said. “But we are not defeated. And we will not give up and we will never stop fighting for our three separately accredited universities. “

Other cost reduction options that will be explored next week include increasing coordination between programs across the AU and consolidate general education requirements.

AU regents take public comment on options by email to [email protected] Starting at 4 p.m. next Tuesday, June 2, people can also call to comment. The regents will meet on the following Thursday and Friday. They are expected to approve a budget for the coming year, decide whether to cut university programs and draw on reserve funds to cover this year’s deficit. They should also weigh on the merger project.

Editor’s Note: An earlier version of this story indicated that public comments would be taken by phone starting at 3 p.m. on June 2. The correct time is 4 p.m. The last paragraph of this story has been corrected.