You know that part of every space movie where the shuttle starts to reenter Earth’s atmosphere and everyone starts to sweat from the heat and random bits fly out of their noses? To be clear, my own vaccinated “re-entry” into society in no way looked like a disaster movie … but as a metaphor for the heaviness of this period, it is not. do not on the mark.

I guess I imagined post-vaccine life would be like a door that you walk through and keep moving forward, a linear progression, always moving forward. In reality, it’s a series of stops and starts, of running towards something with abandon, and then suddenly reversing the course. It’s about bouncing between euphoria and an emotional flat line. (Raise your hand if you’ve been considering a career change, moving, or just asking out loud, what is the point of all this?This is a whole mess of trauma – the long isolation, the losses of last year and a half, the storm, extreme political divisions – still not dealt with, but left out of the house now, in the wild . It’s pretty messy, all of you.

And that’s OK! Remember when the pandemic started, when we were all watching each other all the time and being really honest about how fucked up we really felt? It was actually really healthy.

As I emerged from lockdown and struggled with my own sanity, I tried to stay true to this extraordinary, all-too-brief moment of collective vulnerability. Hope you can too. Ask for help when you need it. Don’t lie and say you’re okay when you’re not fair to make someone else feel better. Be grateful that you’ve been through the worst, but don’t beat yourself up for the days when you still feel pretty ugly. Be aware that you will be sweating a bit when you get back to school, but you probably won’t break to pieces.

Quite by accident, we have three different reentry stories in the issue. This week’s cover by Wayne Alan Brenner and Robert Faires takes a look at how the arts and comedy communities have sailed by reopening to crowds; it starts here. And freelance writer Ali Montag has a nice article about the family she forged with a neighbor next door during the pandemic.

Kudos to Editor-in-Chief Mike Clark-Madison and Editor-in-Chief Kevin Curtin, who were announced this week as finalists for the AAN Awards, the annual huzzahs distributed by the Association of Alternative Newsmedia. Mike is recognized for his weekly column “Austin at Large” (missing from this week’s issue while MCM is on a well-deserved vacation), and Kevin got his songwriting nomination. Win or lose, you are both champions in our eyes. 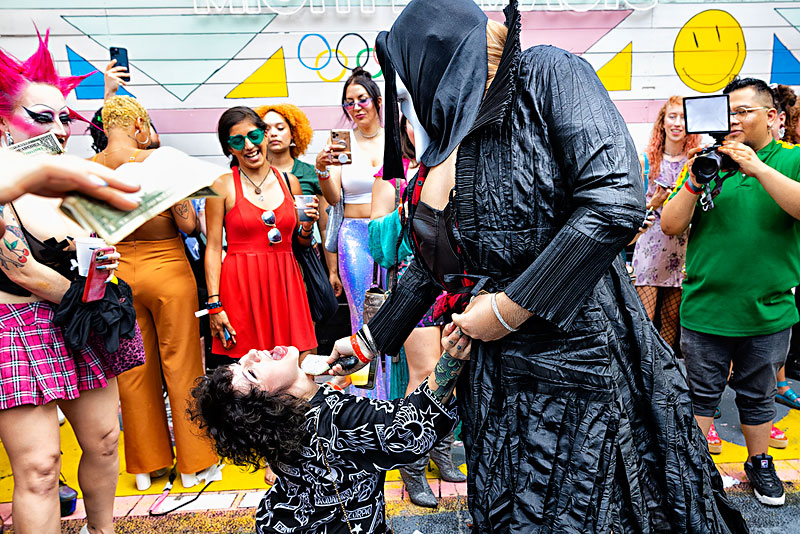 “Queer Street” at the Coconut Club (Photo by Jana Birchum)

Field Guide Festival: Wayne Alan Brenner has the scoop on the two-day celebration of all things local and edible, coming in October. 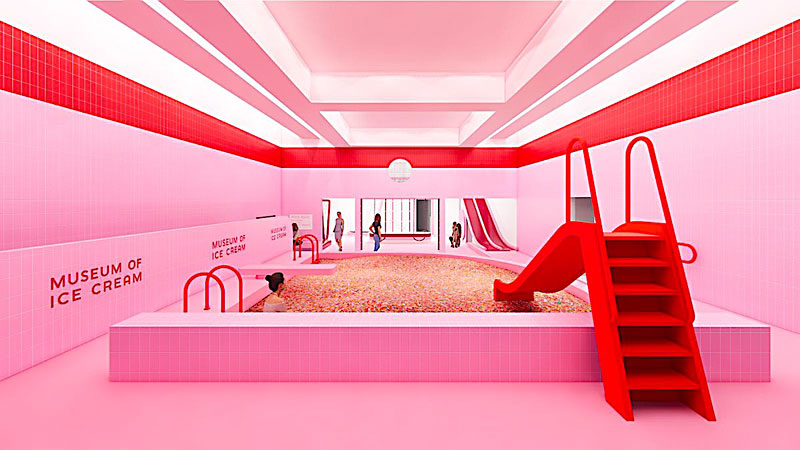 Courtesy of the Ice Cream Museum

Creamy, dreamy, cold and Instagrammable: the experiential ice cream museum opens at the Domaine in August.

RTX at home: Screen editor Richard Whittaker has the latest news on RWBY and everything related to rooster teeth.