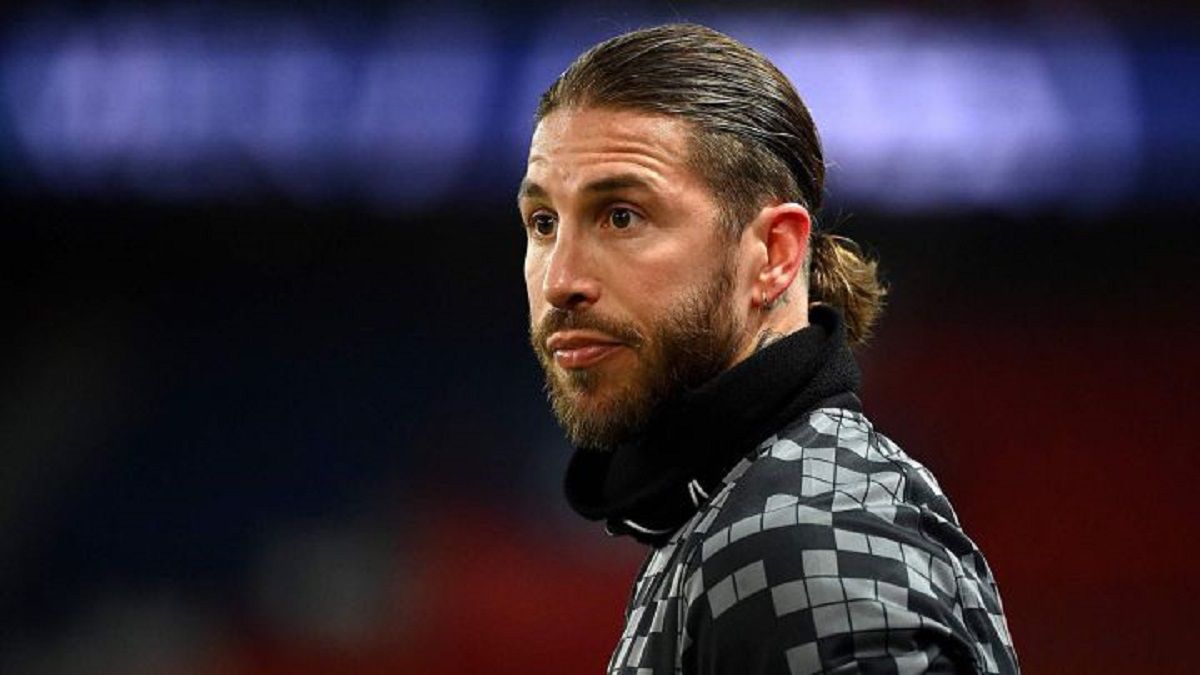 Sergio Ramos has been named in Mauricio Pochettino’s PSG squad for the Ligue 1 game against Lorient Sunday night after recovering from a calf issue that sidelined him for most of 2022. Ex-Real Madrid captain likely to start on the bench but could be released for minutes by the Argentine as he tries to get back into shape after an injury that plagued the first season at the Parc des Princes.

With only nine games left of the season in Ligue 1, Ramos is looking to convince PSG he has plenty left in the tank and won’t be permanently hampered by injuries as he has been since leaving the Bernabéu last summer. The 36-year-old has managed a total of 283 minutes in five appearances in all competitions. since joining PSG, due to his calf problem and some muscle issues, and hasn’t featured in the Paris Champions League campaign at all.

Ramos’ PSG future up in the air

Ramos is under contract at the Parc des Princes until June 2023 but its immediate future remains up in the air. Sporting director Leonardo and PSG owner Nasser Al-Khelaifi doubt whether to keep the defender for another season as Le Parisien even suggested that Ramos might be forced to retire due to his lingering injury problems.

PSG have signed Ramos with the aim that the veteran will help guide the club to their much-desired first Champions League title, but the summer arrivals Ramos, Leo Messi and Gianluigi Donnarumma couldn’t make much of an impact as PSG took on Real Madrid. The PSG board will wait until the end of the season to make a final decision on Ramos, who hopes to use the final stretch of the season to prove his fitness.

According to RMC, the PSG hierarchy has scheduled a meeting with Ramos in due time to assess the situation. The club are happy to give the defender time to self-assess and are not looking to push him away, but to get an idea of ​​how they see his potential ability to contribute in the medium term. “Then a decision will be taken together,” the French outlet said.