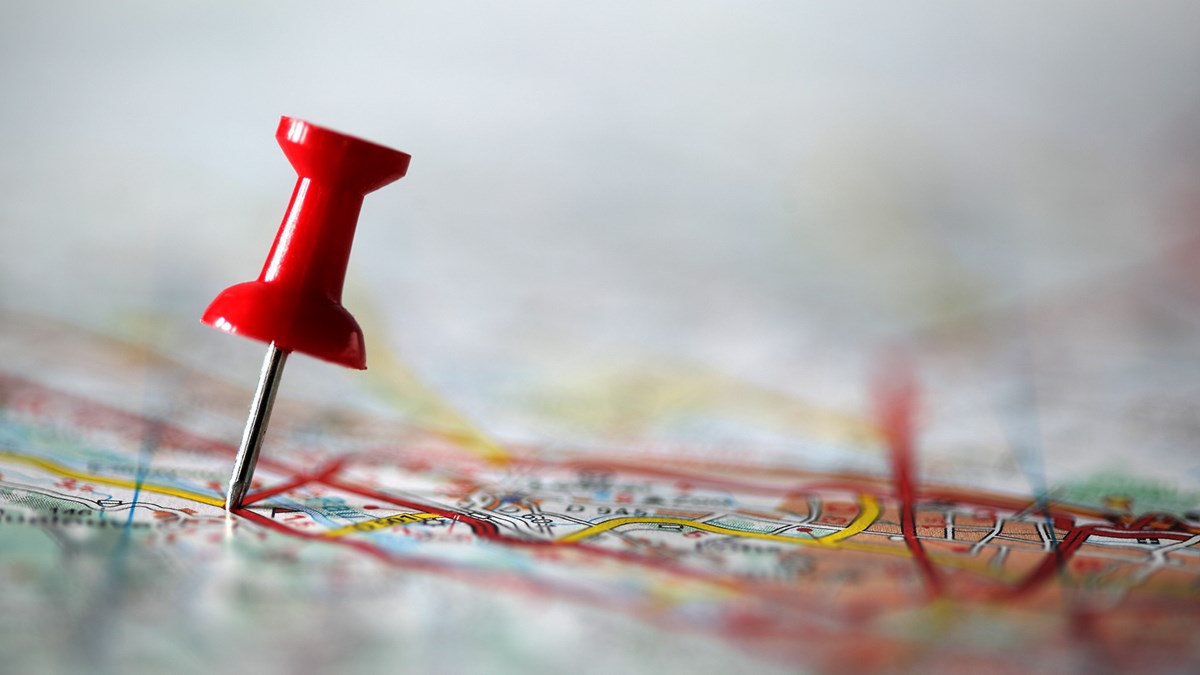 One potential hurdle for Hoettges is the European Commission, which can be intransigent to say the least when telecommunications consolidation in the market threatens to leave consumers with higher prices and less choice. As the incumbent operator in Germany, Deutsche Telekom would likely struggle to gain approval if it decided to go for an altnet like Glasfaser, for example.

In recent years, the EU’s antitrust department has allowed some markets to combine four to three players, including Austria, Germany, Belgium and the Netherlands, but approval usually comes with conditions. strict policies designed to preserve competition.

A quick look at Deutsche Telekom’s operational footprint in the EU shows that of the 10 markets in which it offers retail services, six of them have three domestic players and the other four have four. It would be very unusual for the Commission to sanction the consolidation in the market of three to two players, leaving Hungary, Poland, Romania and Slovakia.

It may be possible to strike a deal in these four remaining markets and generate attractive synergies, and some players – and competition watchdogs – might be willing to play along.

Timing could also work in Deutsche Telekom’s favor, as without exception, all of these markets are, or have just held, 5G auctions. The outcome of these auctions could leave some of the more cash-strapped or most indebted operators to seek the exit, giving DT an opportunity to strike a deal.

It’s also worth remembering that Deutsche Telekom still owns a stake in BT, a stake that fell sharply after the UK share price collapsed in the wake of the Italian accounting scandal. Hoettges also sits on the board of directors of BT as a non-independent, non-executive director. Could he prepare a deal that a post-Brexit UK government led by Johnson might be in favor of?

Maybe, but there are other factors to consider.

One of them is Deutsche Telekom’s net debt, which stood at 76 billion euros at the end of 2019, up from 55.4 billion euros a year earlier. More than € 15 billion of that increase is due to new accounting standards, while most of the rest comes from dividends and spectrum acquisition costs, offset by free cash flow. It’s a heavy debt, even for an operator the size of Deutsche Telekom, and investors might be reluctant to take on more.

Then there is the coronavirus, which infects all facets of life. He revealed that telecom operators have more wiggle room than customers have traditionally been led to believe, as one after another they have increased data allowances to support those affected by lockdowns. Two potential consequences: it could be used as evidence that consolidation is not necessary to offer customers larger data packages at competitive prices; and the impact on free cash flow from operations – caused by the fact that subscribers don’t need to upgrade to a more expensive rate to get more data – means there will be less money to spend in mergers and acquisitions.

In the Bloomberg report, Hoettges said he “will work brilliantly” to change Europe’s regulatory and antitrust framework. However, this might not be enough to allow consolidation.